Would a specific digital tax harm the courier industry?

Rock Solid Deliveries – experts in same day delivery, look at what a specific digital tax could do to the industry.

The government have spent billions of pounds over the last few weeks and months trying to keep the economy surviving during the pandemic. The sums involved are figures which we have never seen in this country before. Eventually things will return to normal and this will have to be paid back in some way and in some form.

During the pandemic there have been widespread reports about how well online sales have done. This is perhaps understandable given that large parts of the high street and physical shops that have been closed for some time, yet people have still wanted (or needed) to buy goods.

Once the time does come around for ‘repayment of the debt’ the government are going to need ways to do it. One idea which has been touted before but has again been mentioned, is the introduction of a specific digital tax. The idea wasn’t very popular when it was considered just a few years ago – no tax idea is. However, ways of increasing revenue are going to need to be achieved regardless of popularity. A specific digital tax would seem fair to a lot of people – online commerce is a great generator of money and it is still obviously continuing to do well even with the current situation. The question then is, how would it affect the courier industry?

An introduction of such tax would definitely filter down to other areas of the service chain of commerce, which would include couriers and the parcel delivery industry. The likely result would be a shrinking of the industry, firstly as it adapts to new rules and circumstances, but secondly as an indirect impact. That said, people will still buy, parcels will need to be shipped and life would still go on.

There is already evidence that such a tax would have these kinds of implications. Looking at a country like Japan which already has some form of this tax introduced, they saw a cooling of parcel delivery volume grown from a four year cumulative rise of nearly 25%. Some already point out that whilst online business is booming, they already pay their fair share of tax and revenues and many often have to pay in instances where high street stores don’t.

Parcel delivery businesses and couriers which have contracts or partnerships with big online e-commerce companies are likely to be the ones most affected by any of these changes. Involvement with these big giants would seem to suggest that they would have the ability to absorb any changes or at least be shielded to a certain extent. That however would not apply for everyone. More would have to diversify, and restructuring of those courier companies would probably have to be looked at. It could also mean that any extra cost is likely to be passed onto the consumer ultimately.

This is a ‘watch this space’ one for now, but a shake up of the courier industry could be coming down the line in the near future.

Looking to use one of our services? Why not get an instate quote now. 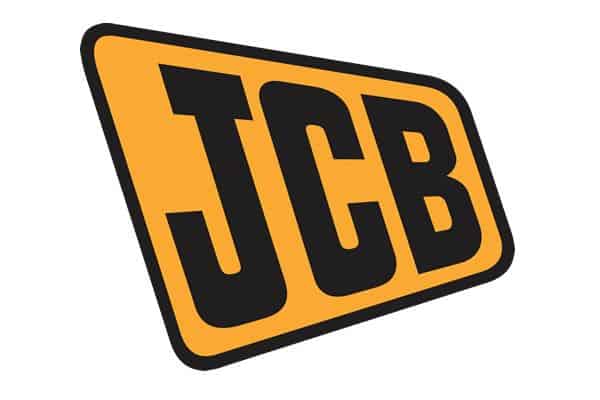 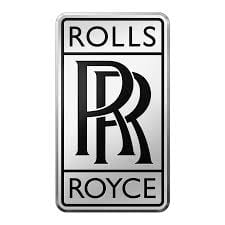 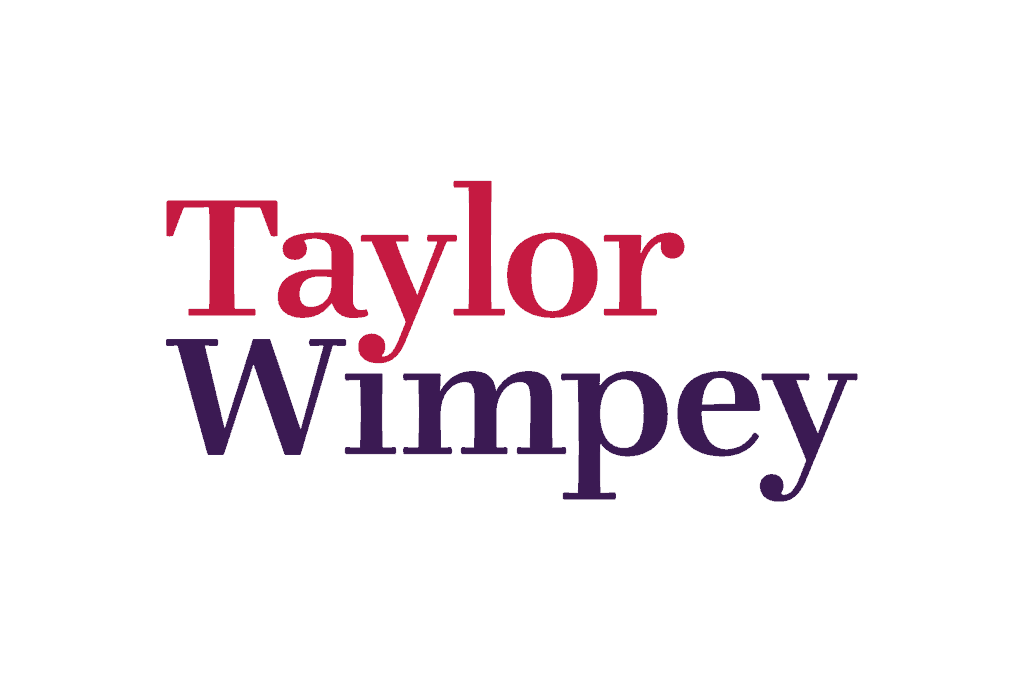 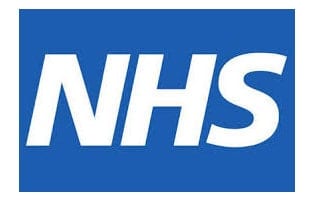